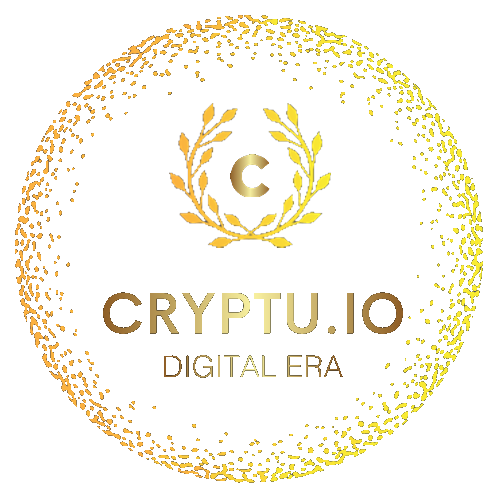 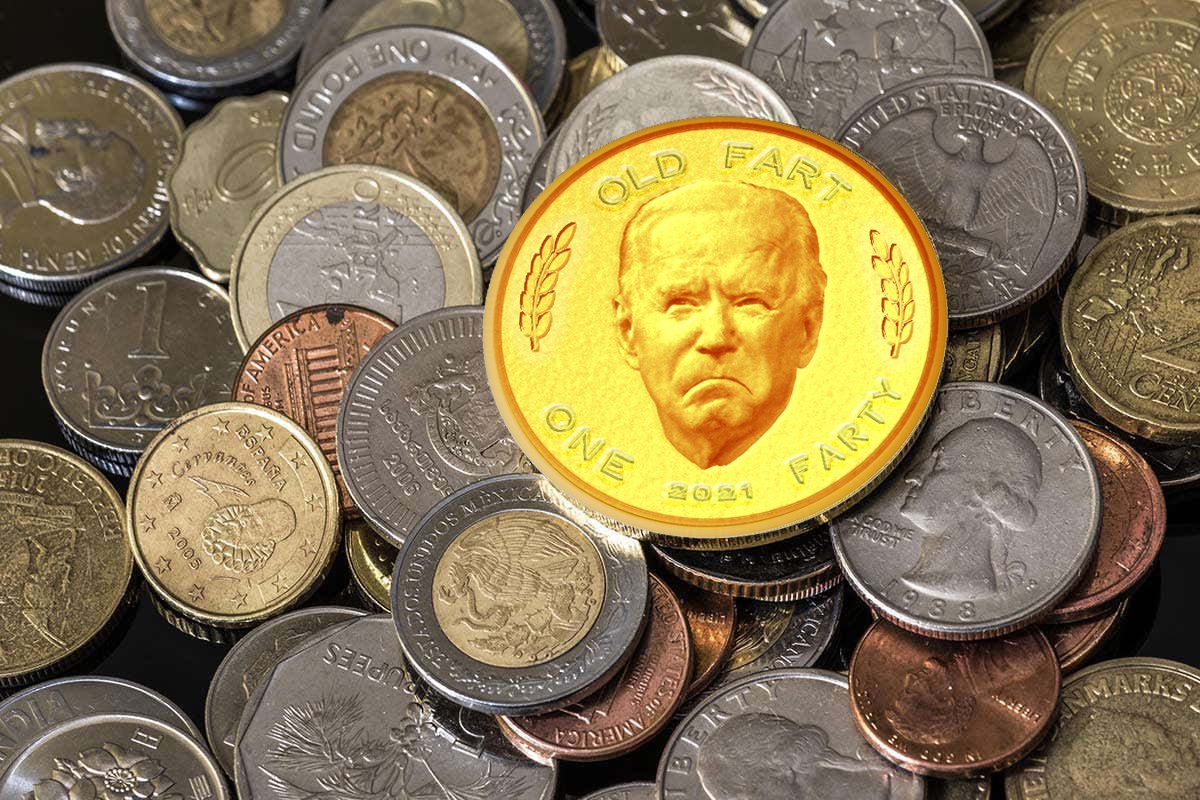 The Old Fart token is introduced as a crypto currency to bold the problem of presence of elderly people at the political office.

The Old Fart project road map is crystal clear! All the activities and timeline are obvious and easy to understand. The developers are committed to follow it accurately. Click the picture to view enlarged. 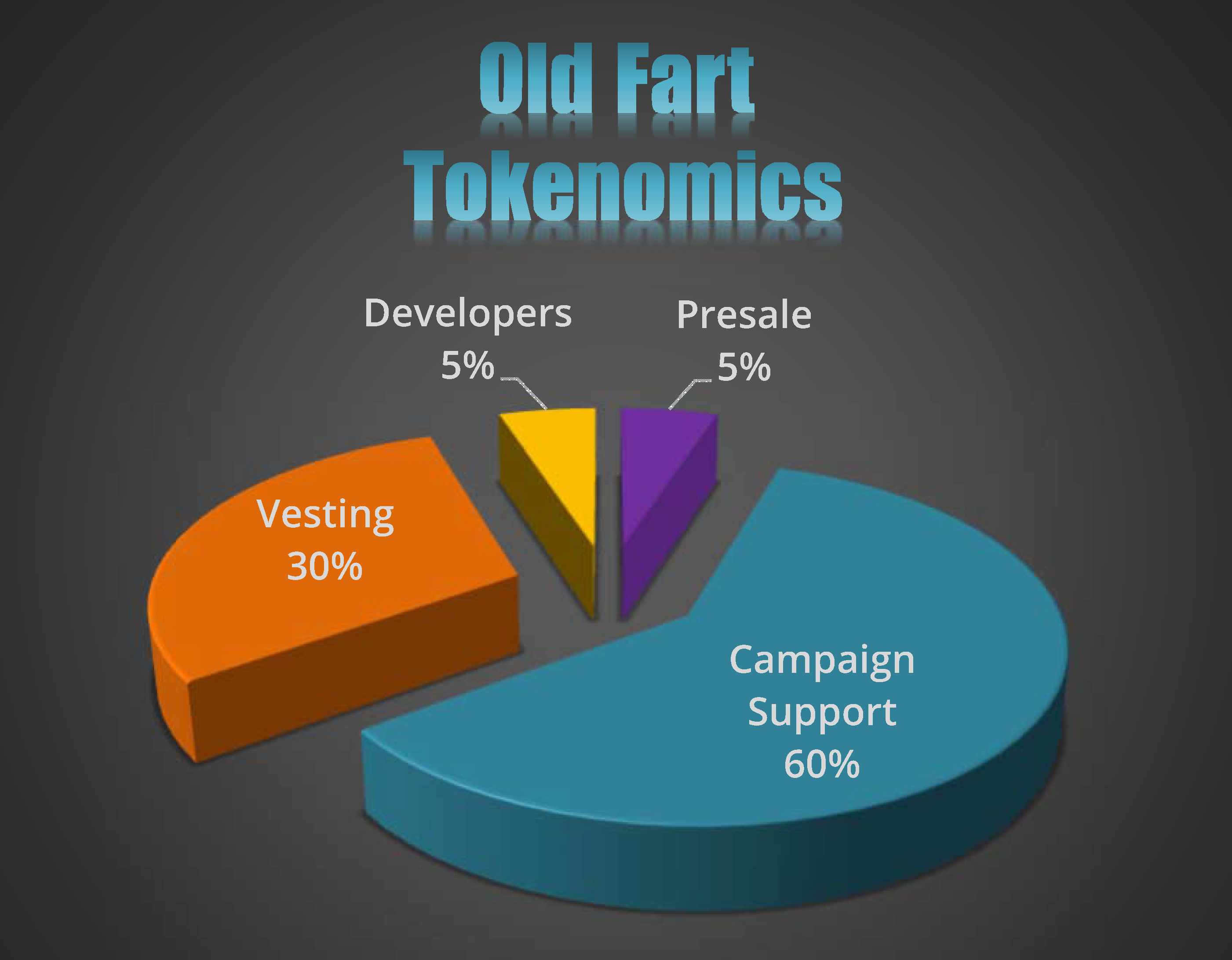 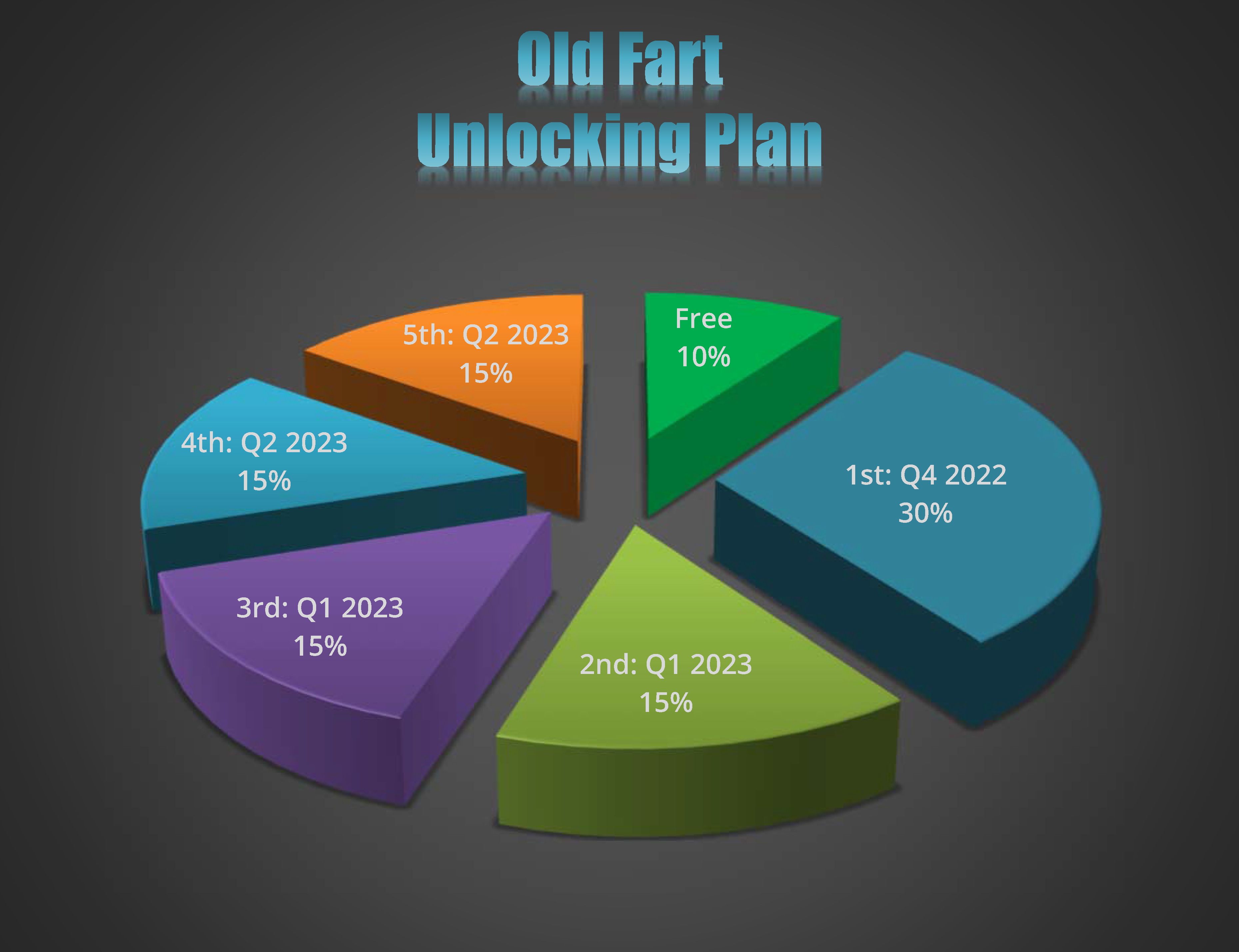 Old Fart is sorted on PancakeSwap.finance and it is tradable now! Just look for our contract code on PancakeSwap or you can use the embeded Poocoin.app here!

Smart contract codes may have vulnerabilities! Many scammers use smart contracts to make a honey pot or rug pull. The only way to find out how a smart contract is safe, is to use a 3rd party service to check the code. So we did it to assure our investors against such a scamming technic. The Old Fart smart contract is audited by Audit Rate Tech and you can read out the report here: Audit Report 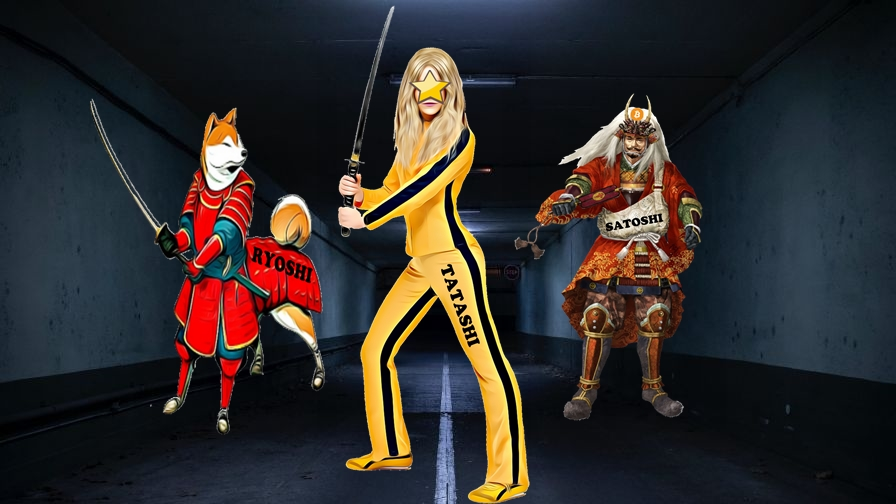 To remain decentralized the Old Fart token developers choose to stay unknown. Being known is opposite to the spirit of decentralization.
Many successful crypto currency developers stayed unknown just like Satoshi, the Bitcoin founder and Ryoshi the Shiba Inu founder. So because of probable social-political impact of the Old Fart token, the founder (Tatashi) also has chosen the way of her predecessors Satoshi and Ryoshi. But to assure investors against scamming, developers passed double KYCs by the PinkSale and SpyWolf agencies. The KYC certificate is available at SpyWolf

.
Also developer team will lock the tokens and liquidity on a third party platform as expressed in the Fart Paper (White Paper). 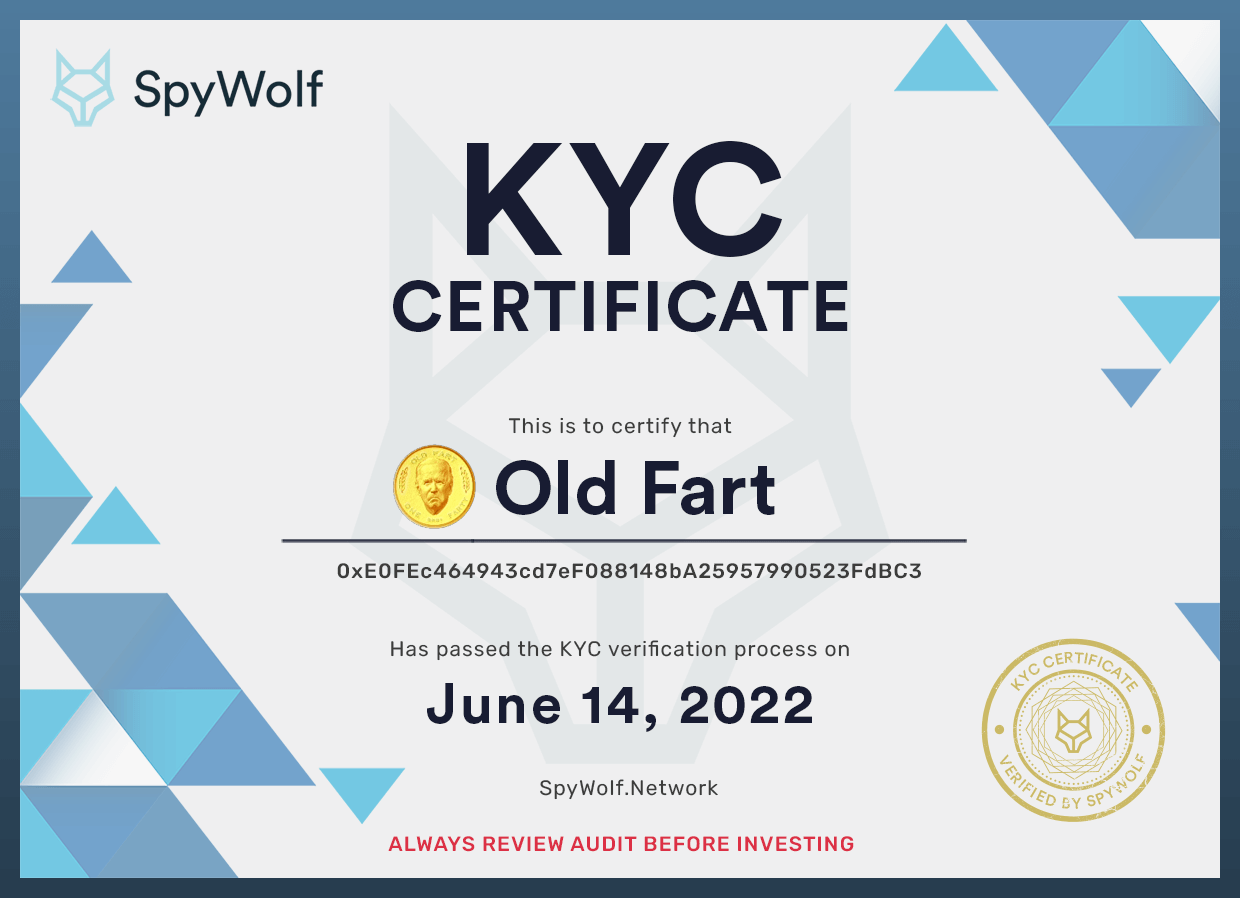